What you will get? 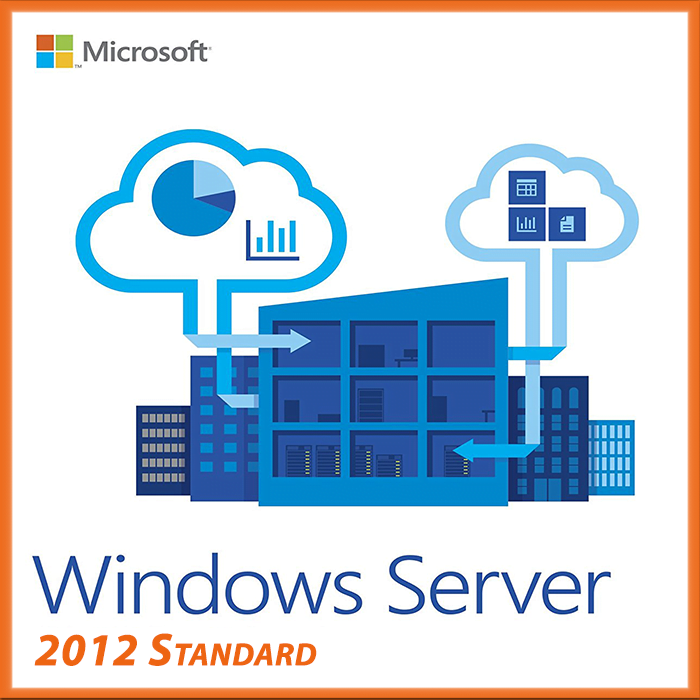 What is Windows Server 2012 Standard

Microsoft Windows Server Standard 2012 is the server version of the Windows 8 operating system. It is an edition that is ideally suited for small and medium businesses. Windows 2012 Server Standard is a reliable system which brings a wide variety of new functions, new features and several new improvements, namely, the modern user interface of Windows 8 with which the touch screen control is possible, new programs like typical high performance server options. The Standard Windows Server 2012 includes the use of two physical processors. Thus, it allows the establishment of two virtual instances, or virtual machines.

Windows Server 2012 helps you build, deploy and scale applications and websites quickly, and with more flexibility than ever before

In concert with Windows Azure VM and System Center 2012, it unlocks improved application portability between on-premises environments and public and service provider clouds, increasing flexibility and elasticity of your IT services

Virtual Desktop Infrastructure in Windows Server 2012 makes it possible for users to access IT from virtually anywhere, providing them a rich Windows experience while ensuring enhanced data security and compliance

You can also define the resources and level of access users have to information based on who they are, what they are accessing, and what device they are using

nhanced features allow you to take advantage of even better performance and more efficient capacity utilization in your datacenter, helping you increase the agility of your business

Windows Server 2012 offers a proven, enterprise-class virtualization and cloud platform that can scale to continuously run your largest workloads while enabling robust recovery options to protect against service outages. Instead of paying full price for a new Windows Server virtual machine, you’ll only pay the base to compute rate

Ready to get started?

Talk to our expert 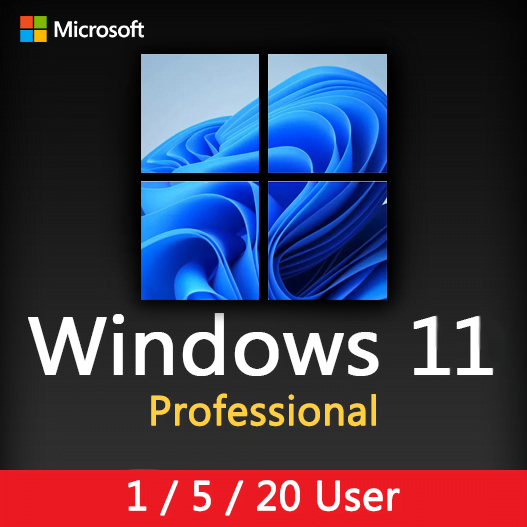