Windows 11 release date, features and everything you wish to understand

After several weeks of appetizers by Microsoft to put us on the track and a leaked preview of the new Windows, the Redmond firm officially presented its new operating system on Thursday, June 24. Finally few surprises. The Sun Valley project is not a simple update of Windows 10: it marks a new era with the arrival of version 11 of the OS.

We were able to test a preview of Windows 11 a short time ago and the changes made were mostly cosmetic. This final version presented today by Microsoft incorporates most of the elements that we had observed. The design of windows and open tabs has been rounded and new icons have appeared, especially in File Explorer. The taskbar has been refocused like on MacOS (although it is still possible to put it on the left side) and the Start menu has been simplified. Widgets are back on PC and can be arranged at the user’s discretion, while new themes are offered by Microsoft.

Despite the leak of its operating system, Microsoft had kept some novelties under the elbow. With welcome novelties such as when using a second screen. Now, disconnecting the secondary screen will no longer cause your windows and apps to transfer to the primary screen in a messy manner. Windows will be minimized in the taskbar and will wisely return to their place when you reconnect your second screen.

Microsoft says Windows 11 will be out “this holiday season” – so likely sometime between late November and Christmas. There is also going to be a yearly update of the new operating system, similar to Apple’s efforts with macOS. The return of widgets 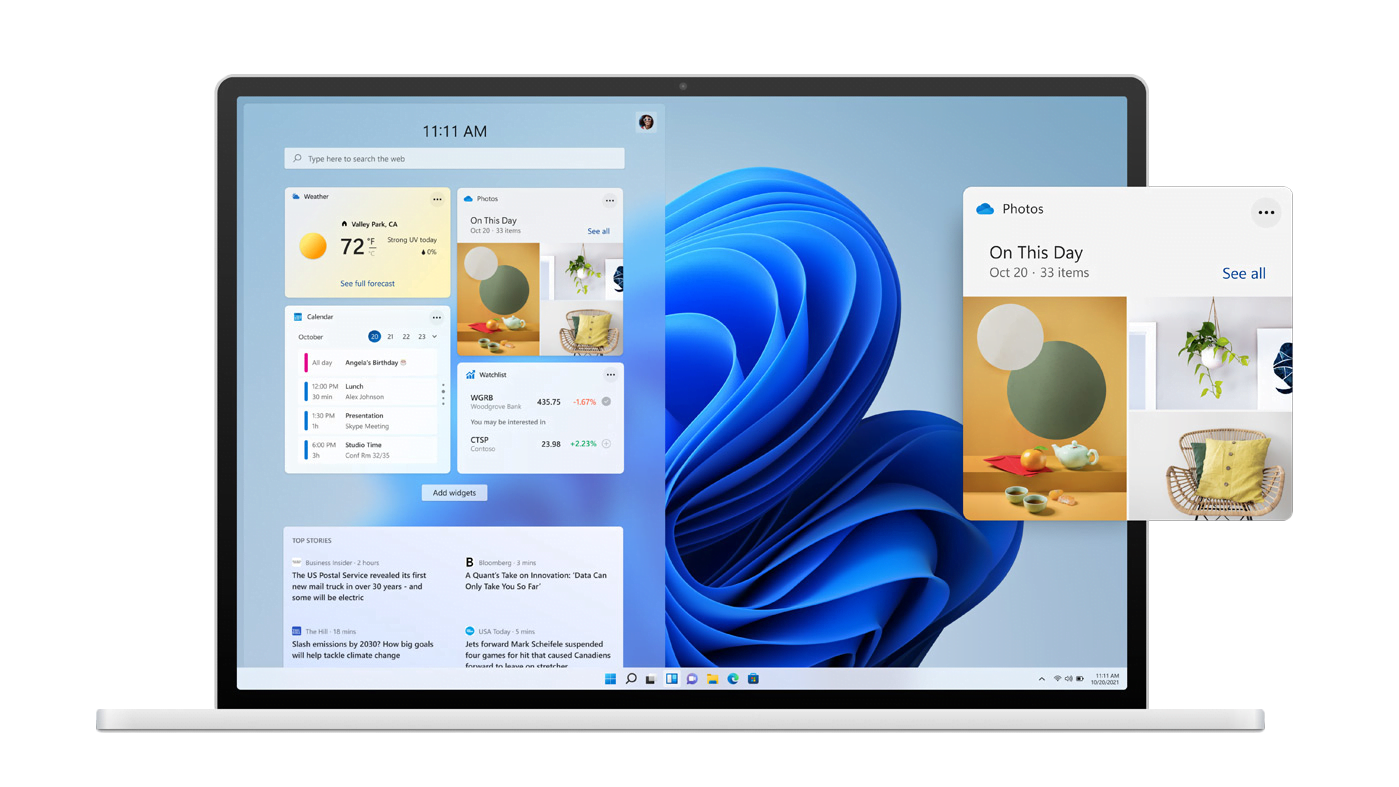 We mentioned, when getting started with the leaked version, the return of widgets. We are far from the widgets of Windows Vista and much closer to those present on Android. Microsoft promises us customizable widgets that adapt to your activities and your agenda, all obviously with a certain dose of AI to offer you the tools you need at the right time.

Teams instead of Skype

Teams, which experienced strong enthusiasm during the health crisis, is highlighted in the new OS. It replaces Skype and will therefore be automatically installed in the Windows taskbar. For Skype fans, the app will still be downloadable from the Microsoft Store. 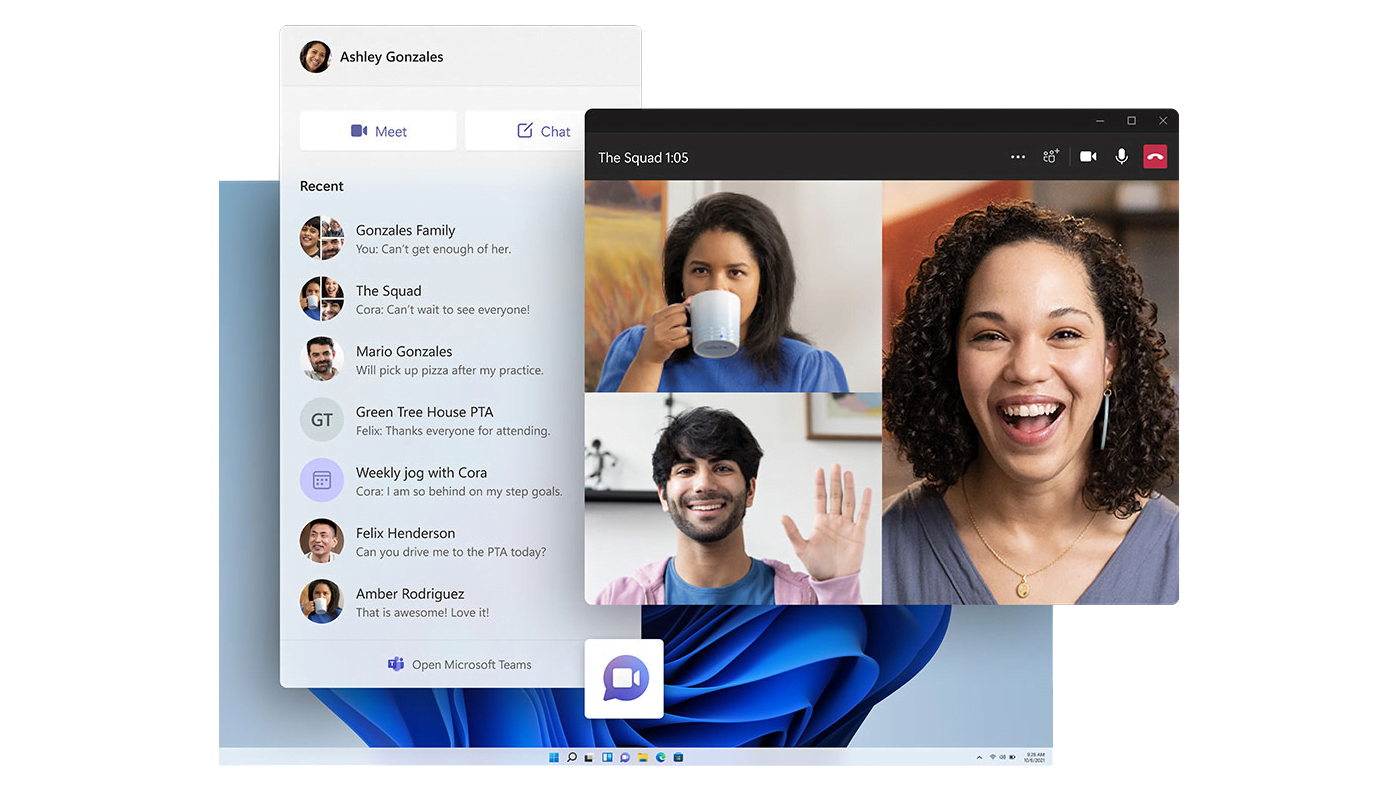 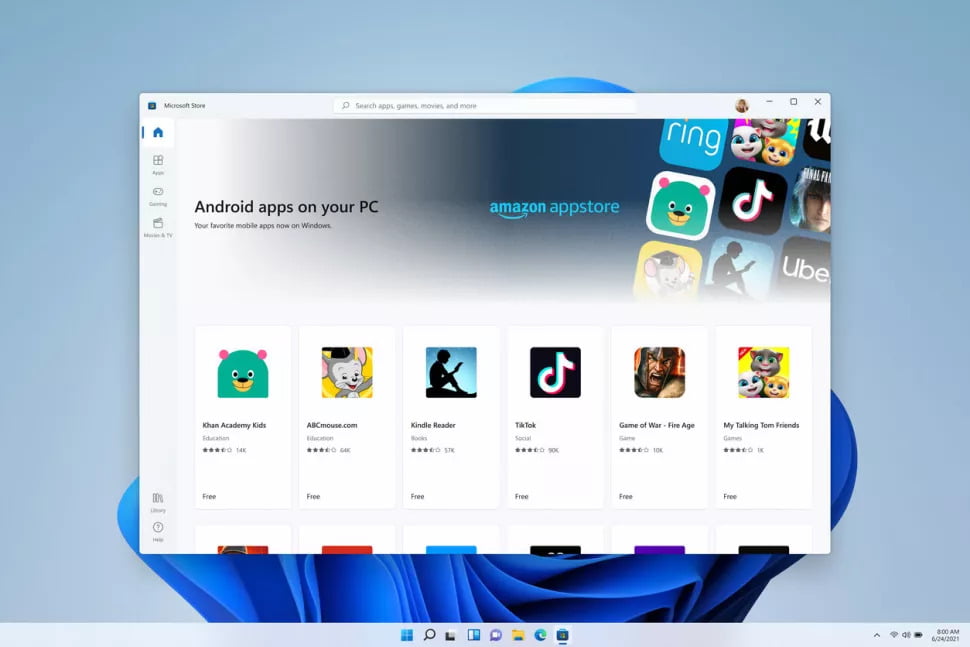 The Redmond firm is continuing to develop the Microsoft Store and will offer the most popular software and applications directly in its application store. To support this development, Microsoft is appealing to developers by announcing a commission of 15% on purchase and zero fees on “in-app” purchases while the competition applies 30% commission in all circumstances. Small novelty, the Android applications are appearing via the Amazon Appstore, you will be able to recover your Android applications and install them on your PC under Windows 11. 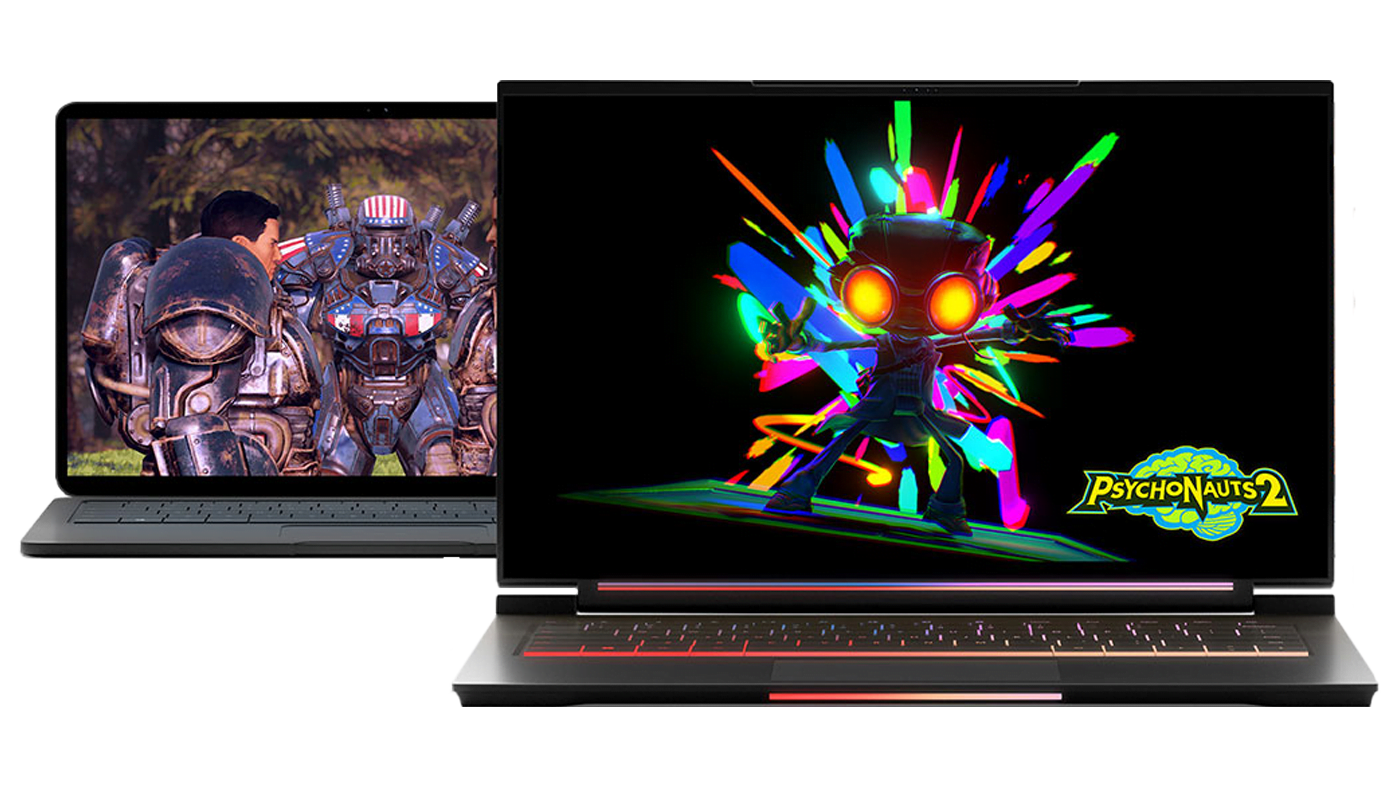 Gamers will be hungry for more since Microsoft has simply recalled its Game Pass offer from the Xbox Game games portal as well as the support for HDR technology when you have a compatible screen. The only real novelty comes from the DirectStorage technology which makes it possible to store and decompress the textures directly from the SSD (NVMe) to the memory of the graphics card without going through the decompression step via the processor and thus save time when loading the games. 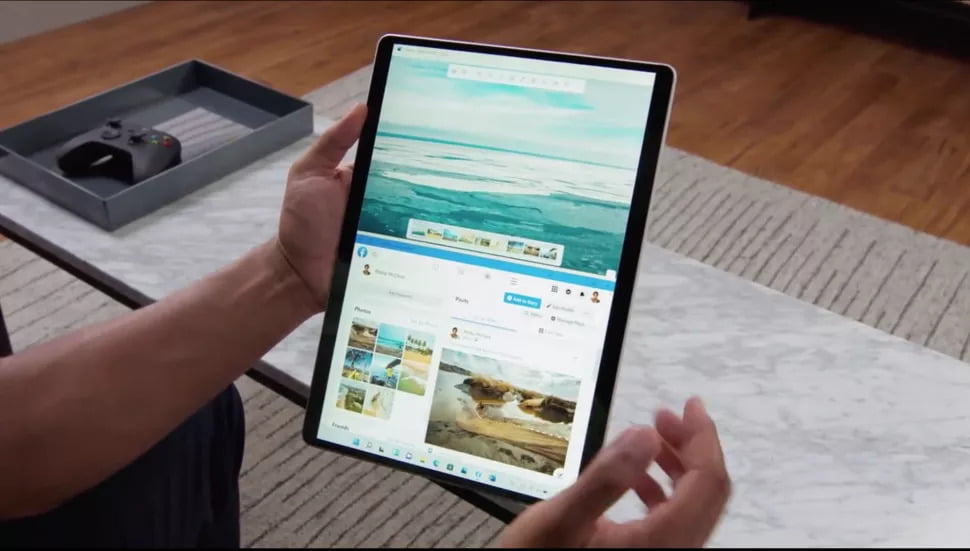 Microsoft has not forgotten the hybrid type 2 in 1 or transformable PCs that can be used in tablet mode. When switching to touch mode, the OS interface is redesigned to leave more space between icons, windows are resized and react better when switching to vertical or landscape mode. To this are added new gestures to better interact with the windows. To support this change, a redesigned virtual keyboard is emerging and improved voice recognition. This now takes into account the pauses during dictation to insert punctuation

For Windows 11, all systems will need a TPM 2.0 chip. TPM is short for Trusted Point Module, and it’s primarily known as a means for security in PCs.

According to Microsoft, these are the system requirements for running Windows 11: 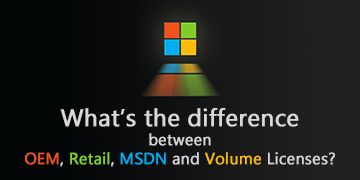 What’s the difference between OEM, Retail, MSDN and Volume Licenses?

When it comes to obtaining licenses, there are a variety of options available. Retail, OEM (Original Equipment Manufacturer), MSDN (Microsoft Software Developer Network) and Volume Licensing 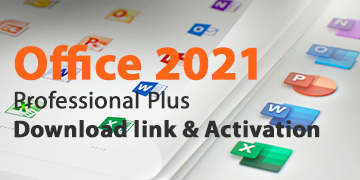 Microsoft offers several choices to activate your office 2021 (online or by phone). In this article, we will help you to activate properly any office by choosing “activation by phone” choice. 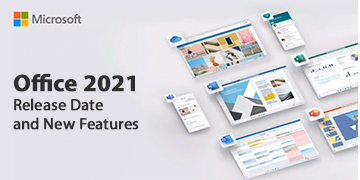 Microsoft announced the release in the second half of Office 2021 as a one-time purchase, as well as an LTSC-like version benefiting from a longer follow-up from the publisher and designed for specific uses.

We are here to help you

Do you have questions or do you encounter a problem, we are here to support you (priopity for our clients).